In Roman and Byzantine times, Cartagena (located in Murcia Region) was known as Carthago Spain due to the importance of esparto grass and its uses, of which there are sample of footwear used in the 6th centu1-y.

The name derived from ‘esparto’, the species of plant that was braided to create its iconic sole. At the end of the Middle Ages and the Renaissance there was already a flourishing espadrille industry in the Region of Murciaderived from the wealth of hemp and esparto crops. amazon electrolyte powder

This is attested by the ordinances of espadrille makers of the councils of Cehegín and Caravaca which, around 1550, already regulated prices, stitches and sizes among the different artisan guilds.

Artisan hands that have worked hard in the production of footwear and various products that are no longer in use, but which are part of our history and tradition.

Intended for both men and women, theywere liked by clergymen,
workers and dancers and carne handy as casual shoes as well.

However, it wasn’t until the 1940s when espadrilles had their big, fashionable break-through when Hollywood icons such as Lauren Bacall and Rita Hayworth were watched on movie screens wearing jute soles. 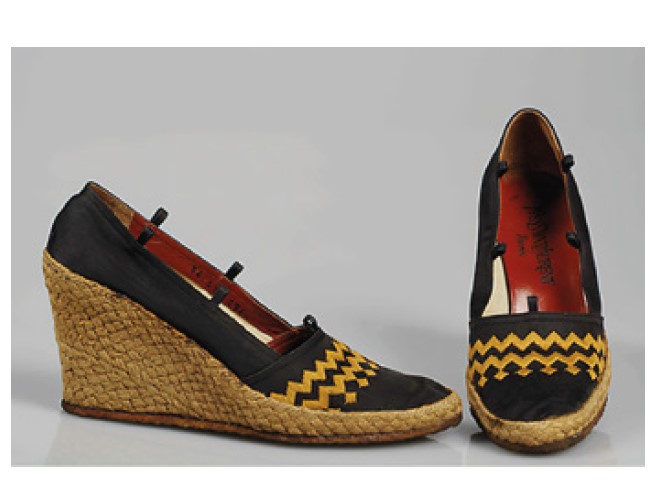 In the early 1970s, Yves Saint Laurent launched the first everwedge espadrille which becamean instant hit and new interpretations can be seen on the catwalk every Spring/Summer season.

The art of handmade espadrilles

Espadrilles (also known as Alpargatas) are a kind offootwear made of vegetable fibers. Owes its name to the esparto as they were formerly made
of esparto grass.

Later the upper part was made of cotton, linen or hemp fabric, according to availability, and the soles became mostly hemp.

The sole is the least visible part, but the most important because it supports not only the shoe, but also the rest of the body. 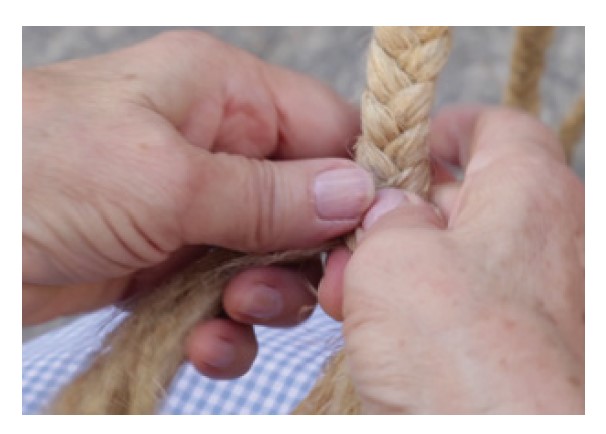 To give consistency, volume and resistance 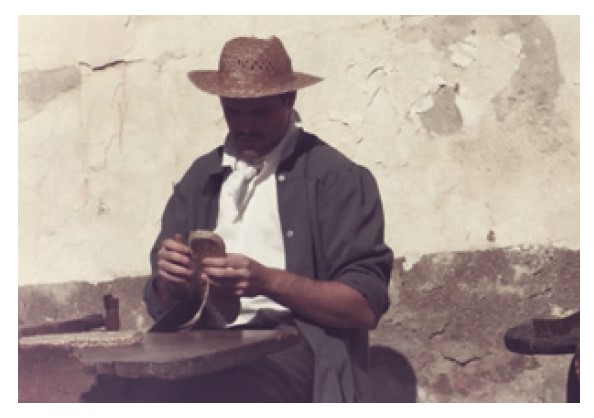 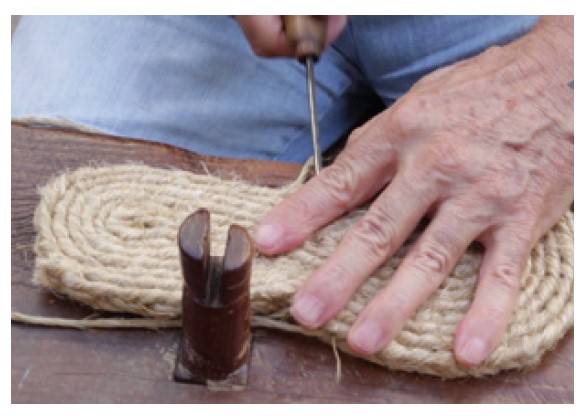 To give stability and consistency 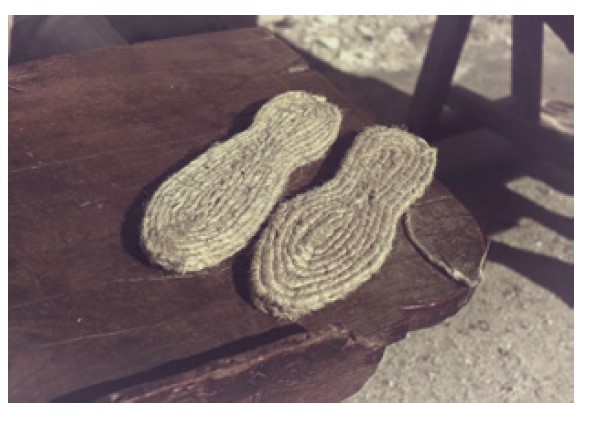 The real circular economy,
100% sustainable and made in spain

We produce, we elaborate, we design, we support local people 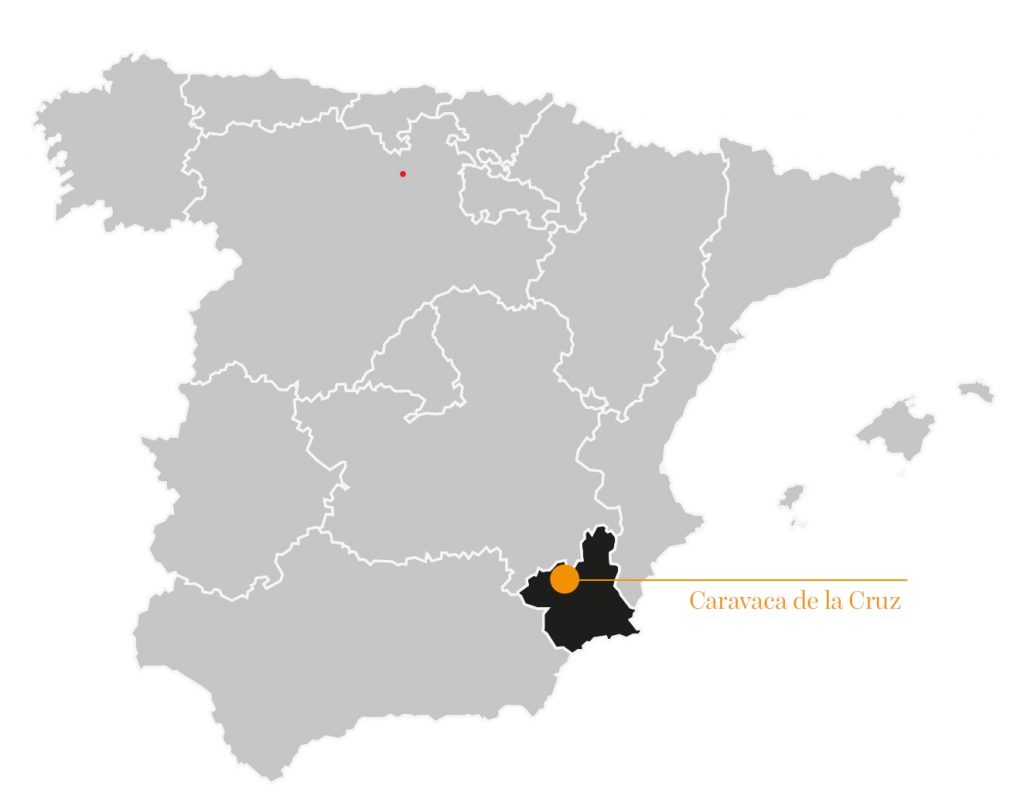